You cannot choose your name, most especially your family name. It’s the same with our nationality, ethnic background, or our natural physical appearance that all become part of who we are since birth. If you’re asked: “Given a chance to choose, where would you like to be born? What personal identity would you wish your parents to give you? Do you love how you’re called right now?”, How would you answer those questions?

The names we were given when we were born are something that’s out of our control. And so, some people dislike theirs. Perhaps, they wanted something easier. Or maybe, they wanted something more unique. Also, growing up, many individuals may have difficulty introducing themselves to other people because they feel like they sounded archaic and people would ridicule them for that. Some are annoyed whenever people mispronounce or misspell their peculiar names. Read this related article about that. 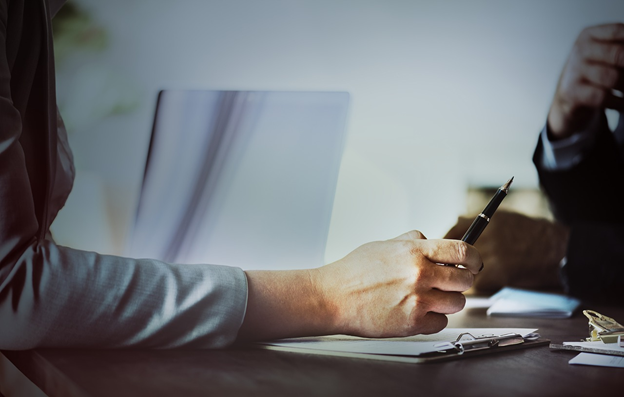 I remember a classmate in college who has a name, Angelo. What’s in your mind when you read that? Perhaps, you imagine a handsome guy. However, this assumption has always caused problems for my classmate. Because, hey, you got it all wrong—she’s a girl, not a guy. Many times, she’s been wrongly included in the gents’ list of the teachers’ class records because ‘Angelo’ is typically a masculine noun.

Well, supposedly, she should be ‘Angela’. But when filing her birth certificate, the last letter of ‘Angela’ was mistakenly changed to ‘o’, thus, she was registered as ‘Angelo’. I don’t know why, but maybe they didn’t bother to change it anyway because the process was complicated back then in her country.

That’s just one of the stories that prove how important are names and how complicated things could become if you don’t carefully check how it was written in official records before they’re actually filed.

But what are some of the reasons why people change it?

If it causes problems similar to that story mentioned above, it’s a strong reason for someone to file a petition for name change. When you’re misidentified in your important records as a male when you’re actually a female just because the person handling those records didn’t bother to verify the information thoroughly, then, it’s wise decision to change your name into something that would clearly and easily identify you as a member of a certain gender.

While people who handle your records should be responsible enough to give the information a careful verification, processes could be faster and easier when you can be easily identified with a more feminine or masculine proper noun, whichever applies to you. Even if it is sometimes a good conversation starter, you might find it a hassle explaining over and over why you’re called as such.

Some surnames in a particular language might cause awkward situations or even bullying, even if the person can’t do anything about it. In this case, he may want to change it into something that he thinks is more dignified.

The laws in filing a petition for this matter might vary from country to country. This proves true in California, too. Make sure you know the legal requirements for a California name change. 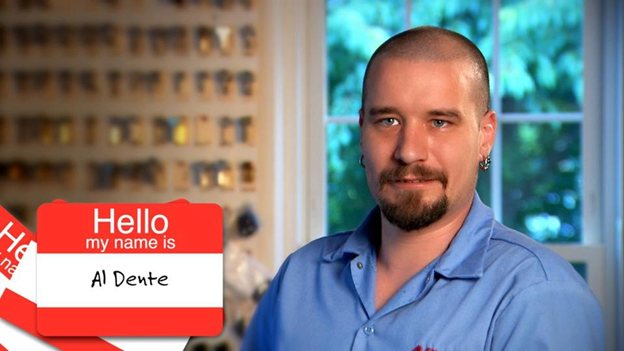 Some people don’t like their names because they sound too old and they’re ashamed to introduce themselves to other people. They might want to change it into something more modern or cool.

For some, their long, multiple names cause inconvenience when they need to fill out forms. The space provided in some forms and documents may not be enough to write it fully. This is a hassle especially if you’re required to provide what is exactly revealed in your birth certificate.

Someone might not like his name for personal reasons. Maybe they feel a little awkward to pronounce it because it’s somewhat quirky. Besides, it’s constantly mispronounced and further repetitions are needed every time. Some are often embarrassed whenever that happens.

While it is not mandatory in many countries, a married woman might want to legally use her husband’s surname. In fact, in some lands and states, she can’t have a choice to either use it or not—the law forbids it. Learn more about that here: http://time.com/3940094/maiden-married-names-countries/

Possibly, a wife may want to follow traditional norms in the country she’s living in, as retaining her maiden name might be a foreign concept for most people. She may also not want other people to think that she’s not legally married.

If a woman decides to do that, she must update her legal records and documents by providing a legally registered marriage certificate. 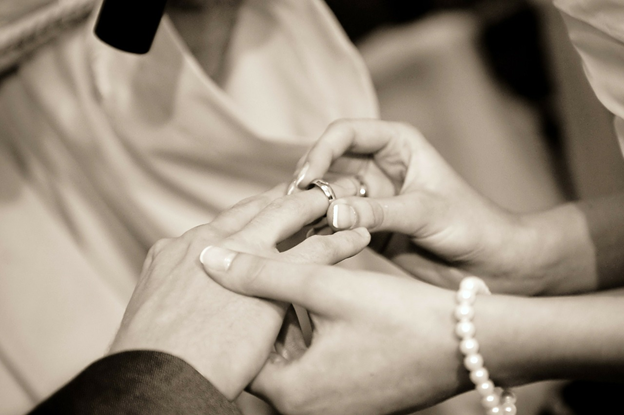 Since their relationship is over, a divorced woman might want to stop using her husband’s last name. She might not want to have a connection with her ex-husband in any way including that one word that reminds her of his personal identity. Maybe, she’s not that bitter. She simply wants to move on and forget anything that reminds her of life’s painful experiences. Perhaps, she also wants to show that she is single once again.

Many celebrities have been known and called by many people through their stage name. For that reason, they may want to legally change the original one into it so that it will be easier for them to introduce themselves and create uniformity in their official records and documents.

Does it matter what’s your reason for changing your name? There isn’t a list of strictly acceptable reasons for filing a petition for this. Even changing it for advocacy is alright. As long as you provide an honest reason—what motivated you in the first place for doing so, then, you’re good to go. Also, make sure to change it into something else that is still ethically acceptable and doesn’t violate any other laws. Follow these general rules and you’ll have big chances of a successful legal name change.