It does not matter how much you enjoy working; it is challenging to leave your little ones in a daycare especially during their young ages. However, high-quality childcare can easily benefit your child and help him understand the interaction and everything along the way.

For instance, the studies have shown that positive interactions between children and caregivers tend to correlate with the ability to reach success in adulthood. Of course, you are going to feel guilty during the first few days when you leave your kid to daycare. 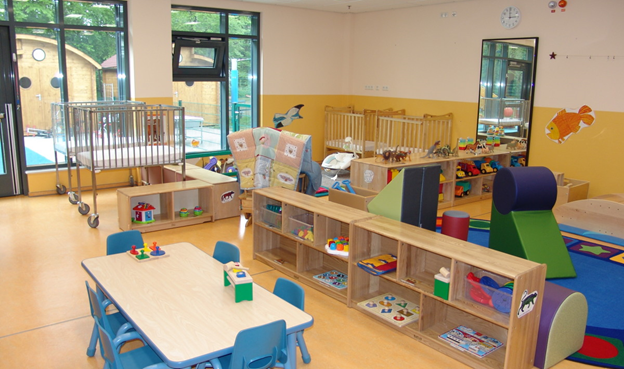 However, it will pay itself off in time, and you should stay with us to learn how:

The traditional wisdom tells us that daycare kids grow to be antisocial bullies, but that is not the case at all. According to a new study, children that enroll in high-quality childcare, they will exhibit much better behaviors than those who did not.

For instance, researchers surveyed more than a thousand parents, and they asked them to chronicle a child’s behavior from birth until they reach eight years old.

You should understand that children that attended daycare for more than one year demonstrated fewer peer-related difficulties and better social skills that those who avoided.

When you have access to childcare in the first year of life, you will be able to improve children’s cognitive and emotional development and prevent emotional difficulties that are common in adulthood.

The best way to learn more on childcare and everything on this particular topic are by clicking here. 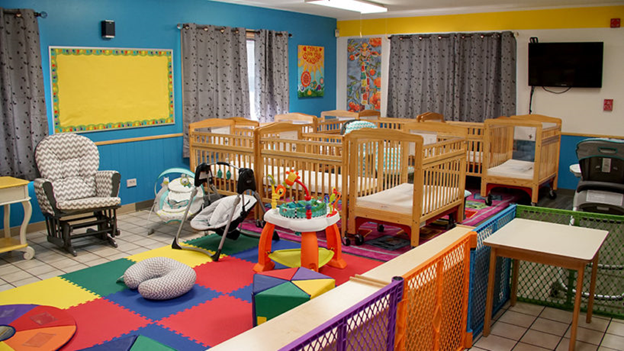 You are probably wondering if this some joke and how daycare can prevent such horrible disease. However, you should have in mind that daycare germs are a good thing, even though most people would like their children to move and enjoy in sterilized areas.

According to researchers in France, kids that were in daycare were less likely to have leukemia and other acute diseases when compared with children that stayed at the home.

The main reason for that is that the exposition to germs will boost their immune system while staying at home will reduce the efficiency of the immune system, which will cause an overreaction to germs later in life.

At the same time, some studies have shown that children that attended playgrounds and daycare have 30% lower risks of developing problems such as childhood leukemia and many more issues.

The National Institute of Childhood Health and Human Development created a study in 2006 with the idea to reassure parents that children should undergo daycare activities from the youngest ages.

In overall, we can say that children who were cared for by others did not develop differently when compared with children that were cared only by their mothers.

However, one thing was different because children that enrolled daycare had better cognitive and language development during the first four years of life.

We are talking about quality daycare, but one study has shown that infants that enrolled in childcare programs, were four times more likely to earn college degree afterward.

This is an important consideration, and even though it is not always certain, 90% of children that enroll, daycare will obtain degree afterward. Visit this link: https://www.wikihow.com/Find-Excellent-Day-Care to learn how to find the best daycare for your kids.

For instance, children that engaged in daycare had delayed parenthood for two years when compared with children that have not. Of course, this is not the postulate, but it is essential to state that people are much happier when they conceive after they understand the world.

At the same time, daycare will allow children to understand the world around them, which means that they will be able to hold a job more steadily than before. The UNC study has found that at age 30, kids that were enrolled in daycare were more likely to remain consistently employed.

For instance, the main problem that happens for children that remain at home care is that they receive the same feelings as a mother. Therefore, if mom is hurting, the kids will notice it.

If the mother is suffering from depression, children will more likely develop anxiety and depression disorders as well. However, kids that attended daycare did not spend too much time with mothers, which reduced the overall risk of getting and developing emotional problems.